Olwen grew up in a musical family in Sussex, singing in choirs and playing violin in orchestras from an early age. She learned piano as a child and picked up a guitar when she found herself at university without any instruments. She started writing songs with a friend in the late 90’s and hasn’t stopped since, drawing from a variety of genres including folk, pop and jazz.

In 2004 she released her first album, Live at the Chapel Royal, followed by Daughter of the King in 2006 and the EP Hardly A Day in 2009, all of which were produced by renowned producer and pianist Mark Edwards, who has produced Stuart Townend, Kate Simmonds and many more artists, both Christian and secular. Daughter of The King and Hardly A Day both received 10/10 reviews from Cross Rhythms

In 2006, Olwen supported UK worship leader, Kate Simmonds on her final UK tour before moving to Australia, has performed at the Tearfund tent at New Wine and was featured on a compilation album released by Essential Christian in 2009.

After the release of Hardly a Day, Olwen took a break from writing to focus on her family, but continued to lead worship in her local church, she moved to South Wales and began writing again in 2018 and returns with the EP Parables. 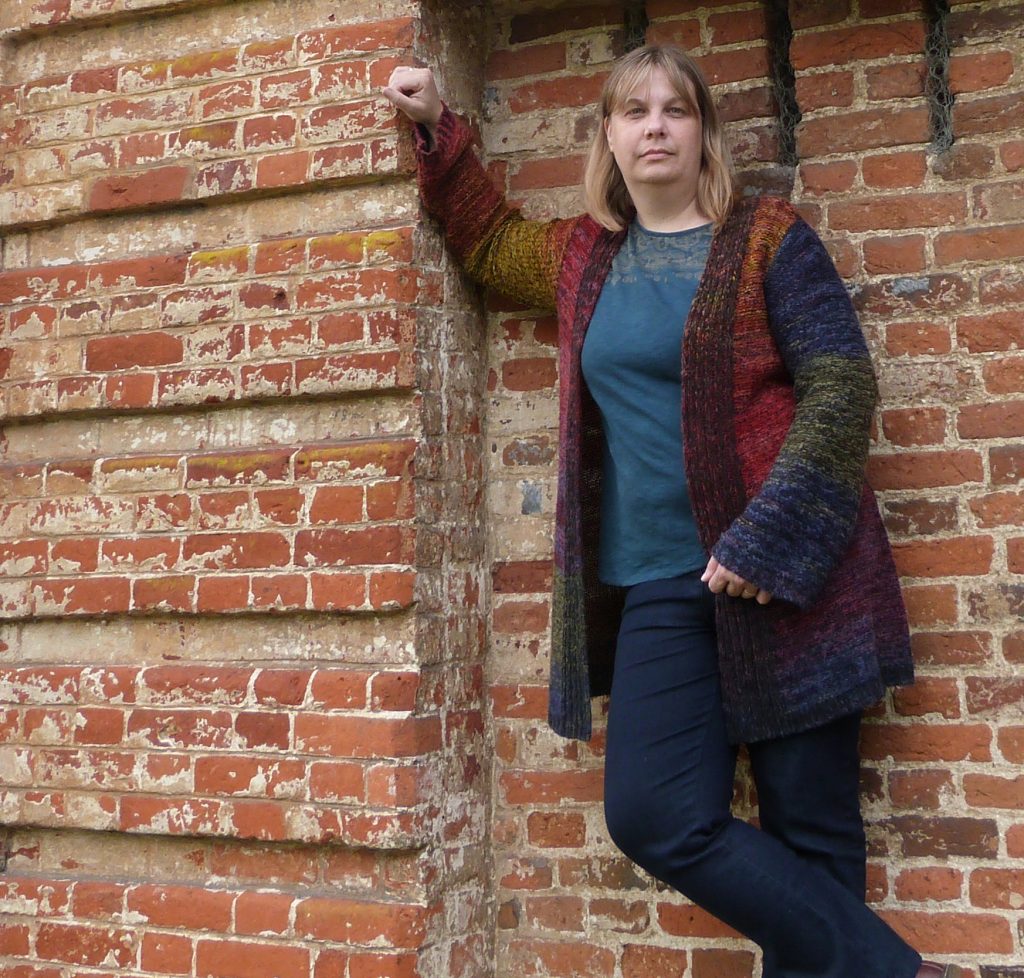 "Olwen's vocals draw you into the song in a way that very few vocalists can."

"A delight of skilfully crafted music"

This website uses cookies to improve your experience while you navigate through the website. Out of these cookies, the cookies that are categorized as necessary are stored on your browser as they are as essential for the working of basic functionalities of the website. We also use third-party cookies that help us analyze and understand how you use this website. These cookies will be stored in your browser only with your consent. You also have the option to opt-out of these cookies. But opting out of some of these cookies may have an effect on your browsing experience.
Necessary Always Enabled
Necessary cookies are absolutely essential for the website to function properly. This category only includes cookies that ensures basic functionalities and security features of the website. These cookies do not store any personal information.
Non-necessary
Any cookies that may not be particularly necessary for the website to function and is used specifically to collect user personal data via analytics, ads, other embedded contents are termed as non-necessary cookies. It is mandatory to procure user consent prior to running these cookies on your website.
SAVE & ACCEPT